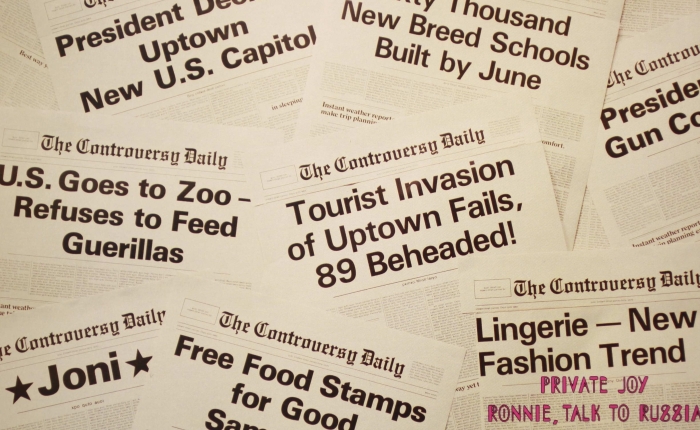 Over in these parts, I’m still focusing on my written explorations of Prince’s recorded catalogue; but I’ve kept my hand in the podcast game thanks to Jason Breininger’s Press Rewind podcast. This time, we’re talking about what I think may still be my least favorite song on the Controversy album–though I will say it’s an interesting discussion nevertheless:

If you’re someone who misses the days when d / m / s / r had its own semi- regular podcast, remember that that’s my current stretch goal for the Patreon and we’re about halfway there–so, if you’d like to see me start recording monthly podcasts again and you haven’t become a supporter, please do consider tossing a buck a month my way. This will not only allow me to justify the hours spent recording and (especially) editing these podcasts, but it will also help me to pay for the software that allows me to edit in all that legally-dubious music: 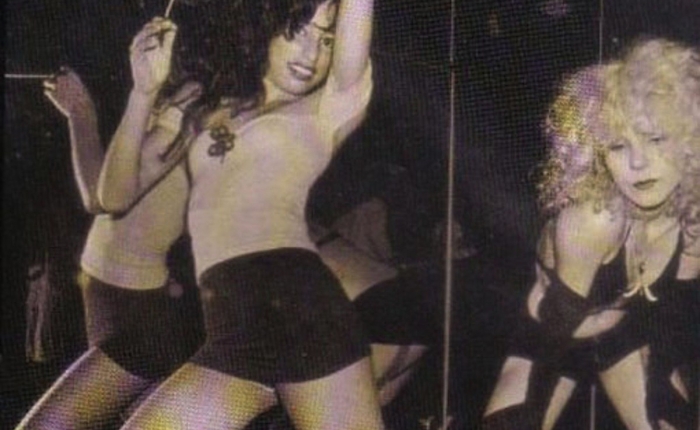 As noted earlier, Prince began work on the Time’s second album during a three-week break from the Controversy tour, where the group was serving as his opening act and occasional thorn in his side. It thus makes sense that what would become the album’s opening track, “Wild and Loose,” centered around one of the most prevalent scenarios in the life of a touring musician: the backstage (and back-of-bus) dalliances between the band and their young, female admirers.

Just as he had with the Time’s earlier song, “Cool,” Prince tapped his own band’s guitarist, Dez Dickerson, to help write the song: “Prince called me on the phone with a song title,” he told the alt-weekly Nashville Scene in 2014, “and about 15 minutes later, I called him back with lyrics based on the title” (Shawhan 2014). Dez, who had spent years touring in journeyman rock groups before linking up with Prince, had more familiarity with the rock ‘n’ roll lifestyle than anyone else in the camp. But his take on the song “kept the content rated G,” as he later recalled, so “Prince altered it somewhat from my original version” (Dickerson 205). The final lyrics, when viewed from a contemporary lens, seem calculated to shock and titillate: “Hangin’ by the backstage door, decked out like a queen / Your body’s sayin’ 21, but your face says 17.”

END_OF_DOCUMENT_TOKEN_TO_BE_REPLACED

As I continue to work on my next proper post, I’m happy to share another collaborative effort I had the opportunity to participate in with popular YouTubers Prince’s Friend, Nightchild-Ethereal, and Mr. Ant. We discussed the eight main drummers Prince worked with during his career–Bobby Z, Sheila E, Michael B, Kirk Johnson, Cora Coleman-Dunham, John Blackwell, and Hannah Welton–and ranked them based on our performances. I hope you enjoy it, even if for some reason I was not looking at the camera in the first clip! Thanks to Prince’s Friend for the opportunity, and to Darling Nisi for recommending me. 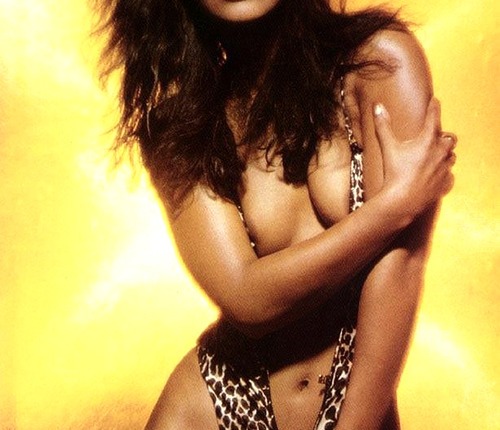 (Featured Image: Ooh wee baby, your body’s like no other; photo stolen from Darling Nisi’s Tumblr.)

As warned/promised last month, I have been up to my neck in drafting my chapter for the upcoming Prince and the Minneapolis Sound anthology (which is now two days late as of this writing–sorry, editors). As always, however, my much more consistent colleague in chronological Prince studies Darren Husted has come to the rescue with another episode of his podcast Prince: Track by Track featuring yours truly:

As usual, I picked a track that I consider a bit of a dark horse favorite. I hope you enjoy listening as Darren somehow manages to reference an obscure Michael Cera coming-of-age film, and I spend a solid minute and a half clearly describing a vagina without actually saying the word “vagina.”

We’ll be back to our regular schedule (I hope) next week, assuming I finish my chapter and/or my editors don’t kill me first. Have a great weekend!