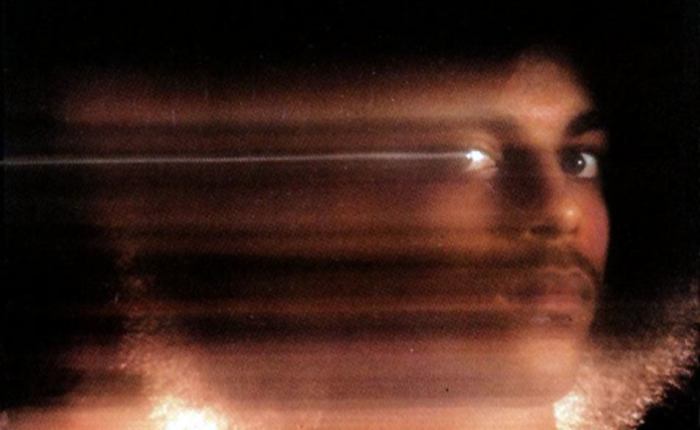 , I thought now was the perfect time to go ahead with an idea I’ve been toying with for a while: our own sub-series of review podcasts looking at each of Prince’s albums in isolation.

I’m doing this for a few reasons. First, it’s a way to bring those of you who have been listening to the podcasts but not reading the blog into the loop on my chronological Prince project–and also a way for me to work through some of these albums before I can get to it with my glacially paced writing schedule.

Second, I’ve known from the beginning of this project that if I really wanted to do Prince’s catalogue justice, I would need to incorporate more voices and perspectives than just my own. We all have our biases and blind spots, and as a Prince fan I am acutely aware that one person’s sentimental favorite can be another’s unlistenable mess (and vice versa). That’s why I asked my friends Harold and KaNisa, both of whose encyclopaedic knowledge of Prince’s career dwarfs my own, to join me. I think you’ll find that our tastes and opinions both intersect and diverge in a lot of interesting ways, which allowed us–and hopefully, will allow you–to take a different perspective on some of these songs and the context in which they were created.

I hope you enjoy this new approach to an album that remains underappreciated in Prince’s catalogue. If you do, I hope you’ll subscribe to the podcast on your streaming app of choice (iTunes, Stitcher, or Google Play), and if you’re so inclined, leave a review! No matter what, thanks for listening, and see you again soon.

END_OF_DOCUMENT_TOKEN_TO_BE_REPLACED 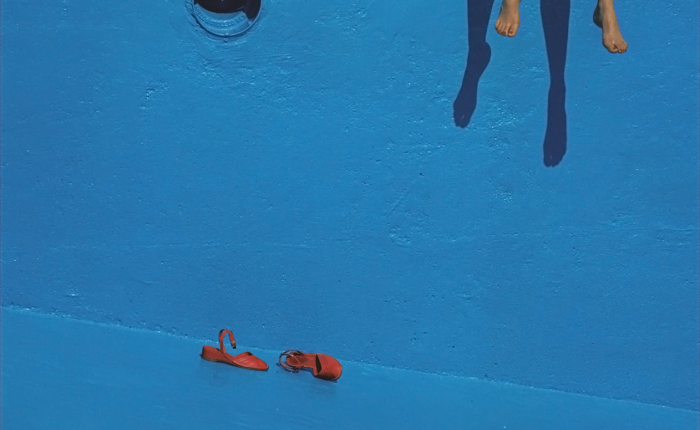 The sessions for Prince’s debut album

at the Record Plant went from October 1 to December 22, 1977, with overdubs completed at Sound Labs in Los Angeles, early January 1978. The project began smoothly enough: “It took Prince a couple of weeks to sort of warm up to us, but after that we got along really cool,” assistant engineer Steve Fontano later recalled to biographer Per Nilsen. “He absorbed things and learned very quickly… I think he was impressed with the set-up. It was a very professional studio with a 24-track and platinum records on the wall” (Nilsen 1999 36-37). As we discussed a few weeks ago, Prince had grudgingly accepted the appointment of Tommy Vicari as an “executive producer” to supervise the project; he was a quick study, however, and exercised full creative control. “The situation didn’t allow Tommy to be an opinionated producer,” Fontano told Nilsen. “And Prince is not the kind of artist who asks, ‘Well, what do you think?’” Vicari “may have made suggestions like ‘why don’t we try this?’ or maybe done an edit, something of that nature,” but his role was ultimately limited to “making sure everything was recorded properly… and put on tape in a professional manner” (37).

But as the sessions continued, Prince’s perfectionism became an obstacle. “He wanted everything to be just right,” his manager at the time, Owen Husney, said to Nilsen. “He was into it totally. I remember David Rivkin having conversations with Prince saying, ‘You know, your vocals are too on. The harmonies are too exact. You’re spending too much time to make the album perfect. Don’t make it perfect’” (Nilsen 1999 37). In a 1981 interview with Steve Sutherland of Melody Maker, Prince agreed with this assessment–though, characteristically, he laid much of the blame on Vicari’s shoulders. “He was supposed to help out and cut corners…basically teach me the studio,” he recalled, “but he didn’t. So I took a long time to do the album…it was pretty painstaking.” Later in the interview, however, he admitted his own role in the “painstaking” process: “I wanted to make it good, and bereft of mistakes, and in the process it took a long time to make… It was a perfect record, and um, I don’t know, it was too scientific, I guess” (Sutherland 1981).

END_OF_DOCUMENT_TOKEN_TO_BE_REPLACED

The contract Prince signed with Warner Bros. stipulated that he deliver his first album to the label within six months. But before he could begin work, there were a few issues that needed to be addressed: specifically, the executives at W.B. remained wary of giving full production responsibilities to an unproven teenager from Minnesota. “Warners basically said, ‘We know he’s talented, we know he can play the instruments, we know he can write songs, but does he have record sense?’ Those are distinct areas,” Prince’s then-manager Owen Husney told biographer Per Nilsen. “The question was, ‘Does he have the ability to make a record that will sell?’” (Nilsen 1999 35)

Warner wasn’t sure, so they did what any record label would do in their situation: they hedged their bets. In an odd echo of Columbia’s earlier, failed strategy, W.B. chairman Mo Ostin tried to convince Prince to work with an experienced star producer: Maurice White. But not even the superior White brother could dissuade the 19-year-old phenom from his ambitions. Prince, according to Husney, wrote a lengthy note laying out the reasons why the Earth, Wind & Fire leader wasn’t a good fit for his debut: “He had analyzed their music and felt it wasn’t going anywhere in the eighties… He didn’t want that. He felt it was going to pigeonhole him. So I called back Mo and I said our decision was still ‘no.’ We wanted to be self-produced” (Nilsen 1999 35).

In the end, Husney and Ostin settled on a compromise–once again, following the earlier negotiations with CBS almost to the letter. Warner flew Prince back out to Los Angeles, under the pretext of offering him some free studio time. As he worked, however, the label sent producers and executives to surreptitiously observe his process: including head of A&R Lenny Waronker, Russ Titelman (best known at the time for his work with Randy Newman), Gary Katz (producer of Steely Dan), and Ted Templeman (the Doobie Brothers, Van Morrison, et. al.). “He thought some of these people were janitors,” Husney claimed to Nilsen. “They were all walking in and out of there. Prince had no idea who the heck it was” (Nilsen 1999 35). But the ruse worked, and in the artist’s favor: Waronker and Templeman in particular were impressed, and agreed that Prince should be allowed to self-produce. “You could not only tell there was talent but there was a vision,” Waronker later recalled to the Minneapolis Star Tribune. “He went out and played guitar, then overdubbed drums. By the time the drum part was recorded, it was clear. We didn’t want to insult him by making him go through the whole process, but he wanted to finish” (Star Tribune 2004). With Warner Bros. sufficiently convinced, Prince became the youngest producer in the label’s history.